Estonian president at the opening of the Week of Sport: children understand they have a role to play

The 15th Charity Relay Race opening the Estonian Week of Sport started today, on 23 September, bringing schoolchildren in 28 Estonian cities and towns to stadiums, parks, and central city locations. The President of Estonia, Kersti Kaljulaid, who opened the run at Pärnu Beach Stadium, said the most important thing was for children to learn to do good to other children.

“They learn to notice those who might need help and see that the mascot, the bear Mesikäpp is also ready to run for a good cause. Every year, I enjoy spending this day with children enormously,” Kaljulaid told the Estonian Olympic Committee.

The Relay Race charity event is to encourage people to donate for the construction of a special “health trail” for children to play on in Haapsalu Neurological Rehabilitation Centre. This will become the first health trail meant for patients in an Estonian hospital.

“Although there was a lot of chatter in Pärnu, and, for example, the kids who had gathered near Sindi School did not know what the race was about, things got clearer on the spot and the participants told their friends, parents and relatives at home about it. This is how the charitable income will be collected, which is very important. What is more important though is that children will learn they have a role to play and they can also help,” Kaljulaid noted.

The Charity Relay Race took place as a part of the Estonian Week of Sport celebrated in the between 23 and 30 September. The ambassadors of the Week of Sport in person also took part in the opening event today: the president of the NOC, Urmas Sõõrumaa, and business figure Kristel Kruustük started the run in Aruküla while singer Inger did the same in Viimsi, actor Kait Kall in Rakvere, businessman and bodybuilder Ott Kiivikas in Keila, and rector Tiit Land with influencer Sandra Raju in Peetri. The goal of the Week of Sport is to provide Estonian adults and teenagers with positive experiences and inspire people to engage in more regular physical activity. President Kaljulaid says the situation with people’s involvement in fitness activities in Estonia has improved over the years.

“My generation was rather severely traumatized by physical education in schools, and the following generation was not forced or made to do as much sport because we had suffered from it. I hope it will get better over time. Sport can be introduced to kinds of hobby clubs or at school. If PE at school is fun, children will start liking it, and this plays an especially important role. In fact, schoolchildren’s sport starts in kindergarten. If teachers and carers there consider it important, so will the kids. We can see that middle-aged people are becoming more and more physically active; there is hope children will, too.”

The Week of Sport in Estonia is organized by the Estonian Olympic Committee in collaboration with the association “Sport Kõigile” [Sports for All]. This year, 1130 events have been registered across the country, and you can follow the link to find the one you like: www.spordinadal.ee. 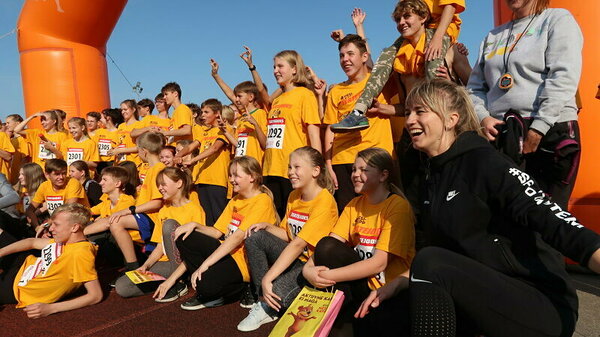 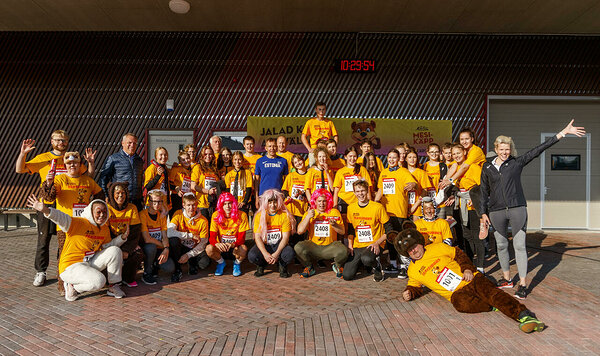 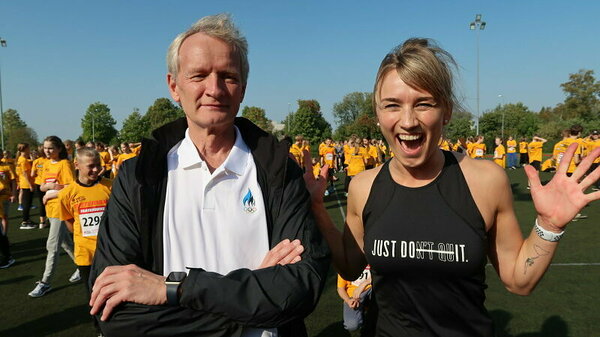