In 11 days, Tokyo will host the opening of the XXXII Olympic Games that were postponed last summer. In honour of the long-anticipated competitions, on 12 July the Estonian Olympic Committee launched the TOKYO 2020 campaign, which will display posters depicting Estonian Olympians as anime characters on JCDecaux advertising stands throughout Estonia. The promotional campaign will run until August 8.

NOC contacted the Japanese illustrator through social media. “The idea for a campaign that celebrates Japanese culture came about a few years ago. The main task was to find the right artist. Finally, NOC’s arts director Mauno Meesit was able to contact the mysterious manga artist MONQ. He sent us a sketch, and we were extremely impressed,” said NOC’s communication manager Merili Luuk.

According to Mauno Meesit, the artistic techniques of manga do not allow achieving a portrait resemblance to a real person – initially, the artistic director was not even sure that Estonian athletes could be portrayed in the anime style: “In Estonia and Europe, in general, we could not find an illustrator who would be equally masterful in the anime style and portraits. Japanese artists, however, usually do not exhibit their work on well-known European sites and rarely accompany works with contact details. When we finally managed to get in touch with MONQ via Twitter and saw his first sketches, it became clear that the idea was indeed feasible, and that the right person was finally found.”

Communication with the artist was possible exclusively in Japanese. “I don’t know any Japanese, so I had to communicate with the help of an online translator. The artist however managed to convey all the wishes – the work proceeded amazingly smoothly,” added Meesit.

MonQ himself said that drawing Estonian athletes was not easy, but he loves challenges, and therefore accepted the proposal without hesitation. “I rarely receive offers from abroad, and I thought that participating in such a campaign would provide valuable experience. It was quite difficult to depict the athletes in motion in a believable manner. Although I am interested in sports, I am not familiar with some disciplines. I had to learn about unfamiliar ones, watch a lot of videos and photos to correctly depict certain details,” MONQ, who started drawing as a child, shared his experience.

The artist noted that this work piqued his interest in Estonia and Estonian athletes: “I once saw a photograph of Tallinn’s silhouette in a magazine and wanted to visit Estonia someday. Thanks to this project, the desire has become even stronger!”

The XXXII Summer Olympic Games will be held in the Japanese capital Tokyo from July 23 to August 8. Estonia will be represented by a national team of 34 athletes and one horse. At the Games, the Estonian national team will wear Nike apparel and Monton leisurewear. More information about the composition of the Estonian Olympic team, the schedule, and the results of the competitions is available at www.eok.ee/tokyo-2020, as well as in NOC’s social media – Olen Olümpiafänn on Facebook and Olympiafann on Instagram. The Olympic Games will be covered on TV by Kanal 2, Kanal 12 and Duo 7, as well as by Postimees.ee portal. 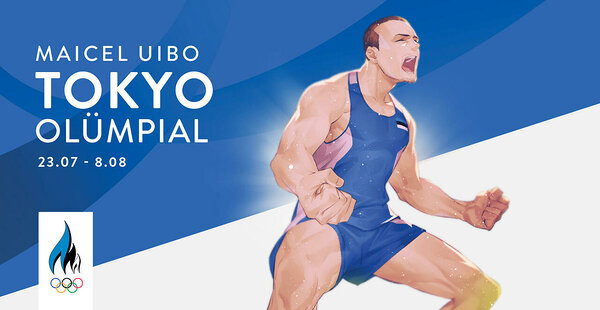 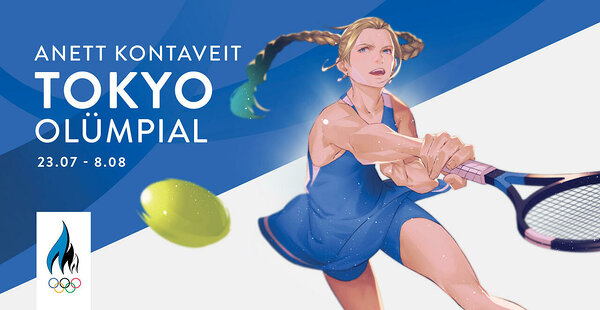 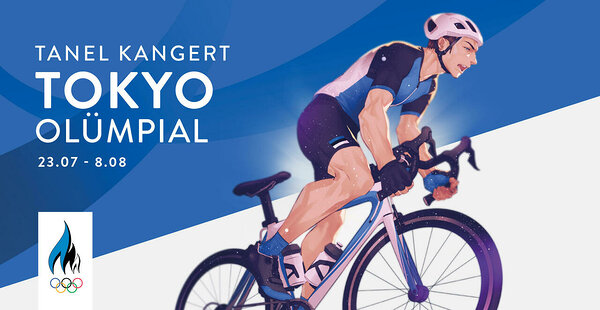 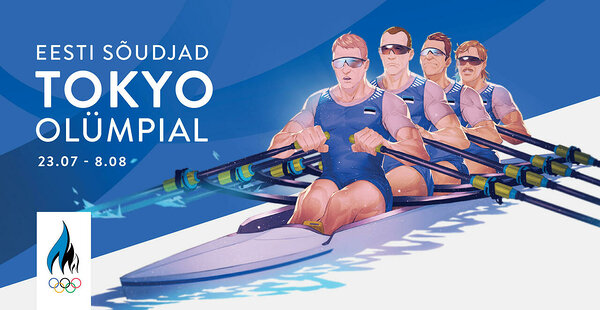 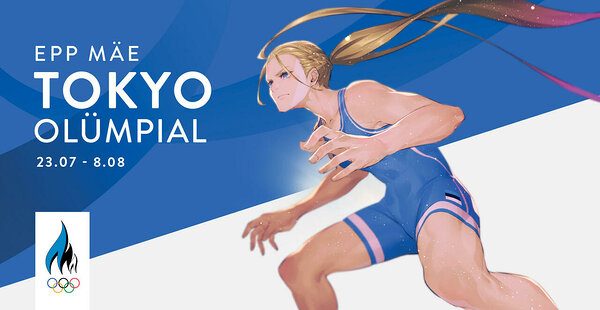 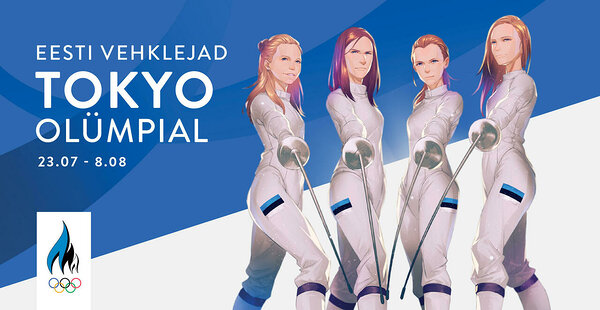